The non-governmental organization`LgSC` was founded in 2005 by students. The main aim of the organisation is to protect, develop and popularize Latgalian culture and the Latgalian language. LgSC were one of the first organizations which was founded to protect interests of Latgalians and their native language – Latgalian.

We are doing a lot of things to popularize Latgalian language.

More than 12 years ago participants of `LgSC` took part in the reform of Latgalian orthography norms. These norms were accepted by The Ministry of Justice.

We organize lessons for those who want to learn Latgalian written language. In 2016 we created a handbook for the self education.

In recent years we have published books in Latgalian, most of them was poetry. We also distribute books and music CDs from other publishing houses and artists, who sing in Latgalian. We have organised summer schools and camps for students from the Latgola region.

Our organisation owns `Latgalians’ Culture News Web Page lakuga.lv `(Latgalīšu kulturys ziņu portals lakuga.lv). It is the only mass media, with content purely in the Latgalian language. It publishes news in Latgalian about culture events in the region, interviews with popular Latgalians, articles about history of Latgola etc. Some years ago LgSC organised expeditions to Siberia (Russian Federation) where we visited latgalians who’s ancestors settled there in the end of 19 th and beginning of 20th century. We documented the spoken language of Latgalians in Siberia. Also to popularize Latgalian culture among young people we have organized Latgalian musical festival and different events like festival “Made in Latgola” etc.

Latgalians are the same Latvians. Designation “Latgalian” is created in the beginning of the 20th century to mark users of the Latgalian language and citizens of Latgola region.

Latgola is one of the historical regions of Latvia. Within the cultural and historical space of Latvia, Latgola, after being influenced by historical events, has developed as a religiusly, culturally and linguistically different territory. From 18th century to the First World War Latgola was part of Russian Empire.

Latgalians are the same Latvians, who for long centuries where controlled by serfdom system, and their main occupation was farming. Latgalians used their language, usually at home and church. They couldn’t use Latgalian language in communication with landlords, government, and couldn’t learn their mother language at school till beginning of the 20th century. Only possibility to learn this language was at home while using prayer and some literary books.

In the beginning of 20 century Latgalians began to develop national identity, culture and language. They founded schools, published newspapers and books in Latgalian. Also work on development of Latgalian grammar started. Latgalian inteligancy founded non-governmental organizations with aim to popularize Latgalian language and culture. After First world war in 1918 Latvia become independent and Latgola became the part of Republic of Latvia.

In the time of the first Republic of Latvia Latgalian language was supported by government. Latgalian was officially recognized as a regional language of administration, education and other domains. This attitude changed with the takeover of the Latvian government by the authoritarian Ulmanis’ regime in 1934. By this time restriction of the use of the Latgalian language in the region began. The use of Latgalian in schools and publishing of books and newspapers in Latgalian was reintroduced for a short time during Nazi German occupation in Second World War (1941-44). In soviet occupation period from 1945 till beginning 90ties Latgalian language was baned. It was not tought at schools, and language users where shamed. Language survived only in the families. Despite it in the West countries where community of Latgalian emigrants after the Second World War was established, books in this language were published.

The Latgalian language formed on the basis of the varieties of the Upper part of Latvia, belonging of the Baltic group of the Indo-European family of languages. A written version of Latgalian was created at the beginning of the 18th century.

In now days about 8% of residents of Latvia speak Latgalian, manly in Latgola region and in Riga – the capital of Latvia.

In now days Latgalian officially isn’t a regional language and it’s not a separate language. It’s a historic variant of the Latvian language as it is said in Official Language Law of Republic of Latvia.

Only few schools in the Latgola region teach the Latgalian language. There is deficiency of the teachers and educational materials for teaching Latgalian. Language is not used in the official communications. Most of the native Latgalians have not learned writing in Latgalian language. And still many are shy to use their native language in the public. Recently the situation has become better, for example we can hear more and more Latgalian on the radio, tv and it is being used in the publications of the articles in regional newspapers. Some regional non-govermental organisations are taking care of the protection and developments of Latgalian language.

To find out more about Latgalian in English, follow to the page `Exploring the Latgalian World` on Facebook.com facebook.com/LatgalianWorld 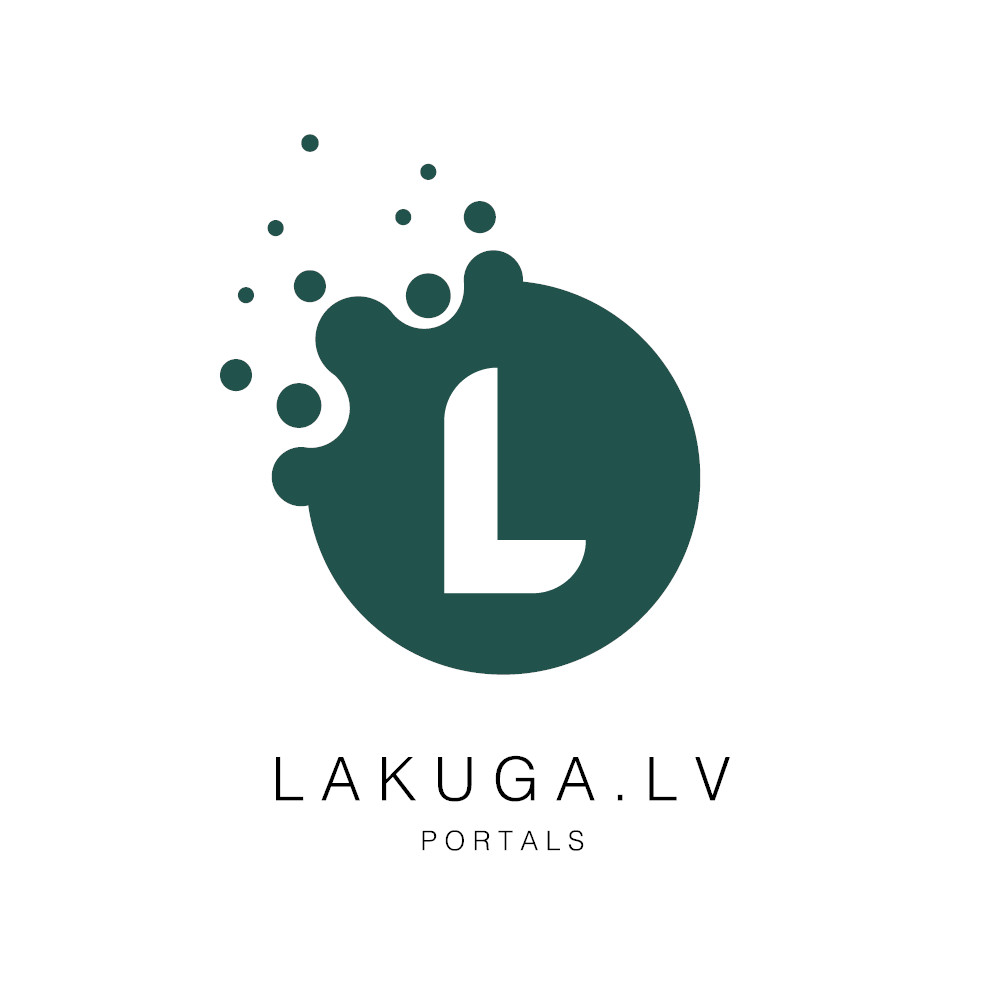 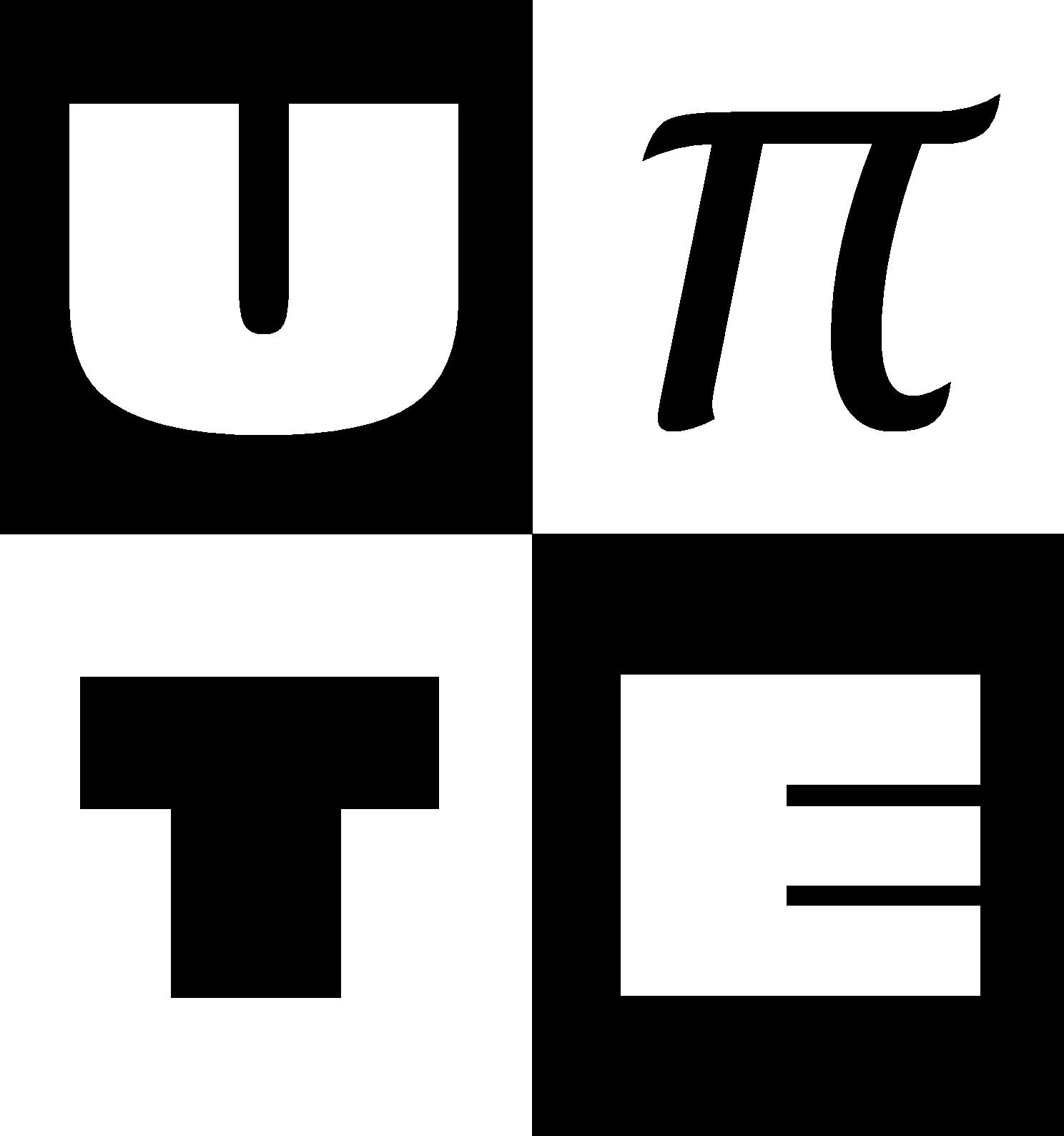